We Will Resist Homosexuality if the Government …. – Dag Heward-Mills 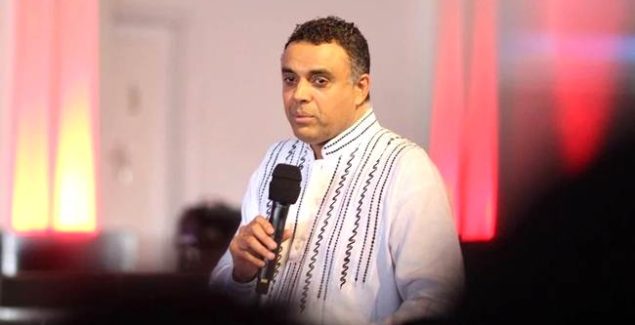 You Are Here » Home » News» We Will Resist Homosexuality if the Government …. – Dag Heward-Mills

Presiding Bishop of the United Denominations of Lighthouse Group of Churches (UD-OLGC) and Head Pastor of the First Love Church, Bishop Dag Heward-Mills has reiterated that the church will strongly resist and stand against any efforts by the government to legalize homosexuality in Ghana.

The legalization of homosexuality has been a huge topic that has been discussed in the country over the last few years with various Heads of State giving their own opinion.

The late Evans Atta-Mills mentioned that he would never allow Ghana to legalize the act as he believed it was immoral and against the rules of God.

Recently, the current president of Ghana, Nana Addo Dankwa Akufo-Addo in an interview with Al-Jazeera refused to make his stance clear as he stated that the topic is currently not part of his country’s agenda.

Ghana’s Speaker of Parliament, Prof Mike Ocquaye, also revealed in an interview that he would rather resign from his post than to sit on any bill brought to the house concerning the legalization of Homosexuality.

However, Evangelist Heward-Mills during his sermon on Sunday, December 30, 2018 at the First Love Church in Accra revealed that the church and other religious bodies in the country would strongly reject and stand against any government that would try to impose homosexuality on the people of Ghana.

“We will not allow it. We will stand against it. The church, Moslems and other people will strongly resist and stand against any government that would try to impose homosexuality in Ghana.”

The outspoken Bishop has been one of the religious Heads in the country who strongly resist the idea of legalizing homosexuality in Ghana.